5 Things You Should Know About Showers

Even though I’ve been around, though in and out, of this business for a few years now, sitting down to write this article made me realize that I know almost nothing about shower enclosures. My lack of knowledge has forced me to seek out absolutely anything and everything to do with showers so that I could compile the most helpful list of the top five things every homeowner should know about shower enclosures. 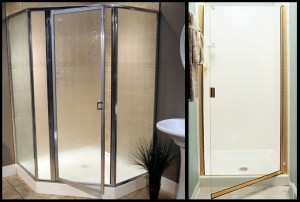 On the left is a framed swinging shower door and on the right is a semi-frameless shower enclosure. 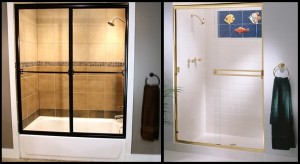 On the left is a fully framed sliding shower enclosure and on the right there is a frameless shower. 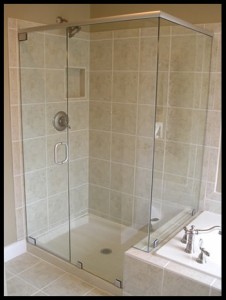 On the right side of the shower enclosure there is a buttress panel, a panel which is shorter than the others. 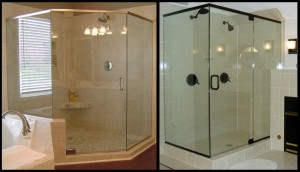 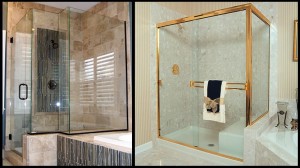 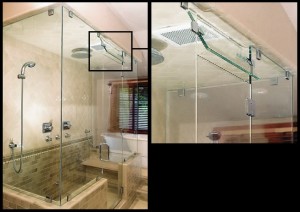 Lastly, while researching all this lovely information for you shower-frenzied homeowners, I came across a fun fact I’d like to share. Kevin “Catfish” McCarthy set a world record on April 12, 1985 by completing a 341 hour long shower at Buffalo State College. So the longest shower is over two weeks long. I hope you have learned everything you want to know about showers (or at least most of the kind-of-basics). Enjoy your shower enclosure design time. 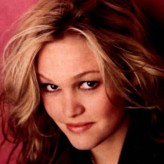 5 Facts About Low-E
Mirror, Mirror on the Wall

Leave a reply Click here to cancel the reply

This site uses Akismet to reduce spam. Learn how your comment data is processed.